Three months ago I added a new font called "Simple Slum G" to Tagxedo's font collection. It's funky, playful, a bit weird. And it has a strange name. But it has now becomes my favorite font, by far.

In my opinion, at least for now, it is the perfect font for Tagxedo.

Check out the following Simple Slum G artworks from Daily Tagxedo. Since its October debut, this font has been featured in at least 80% of the Daily Tagxedoes. I didn't do it out of laziness. Instead, Simple Slum G simply looks and feels better than the alternatives. 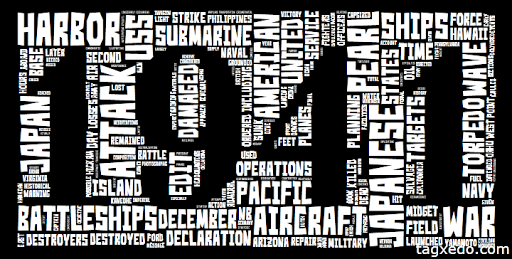 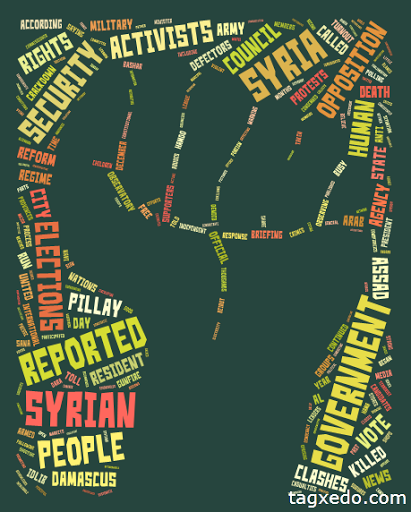 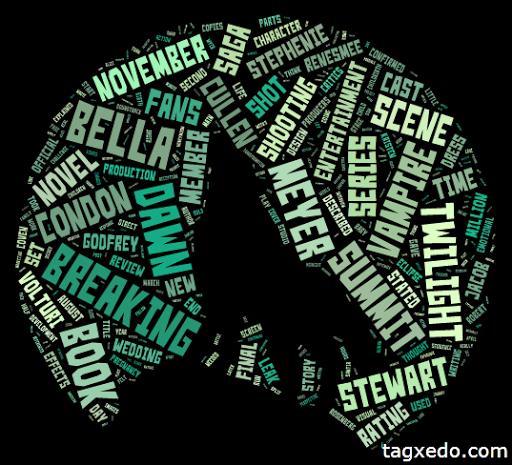 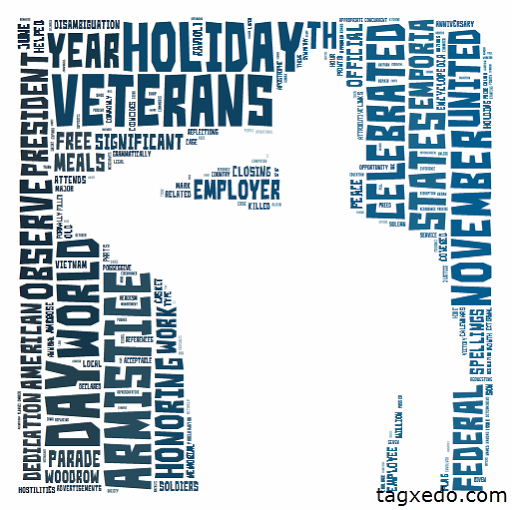 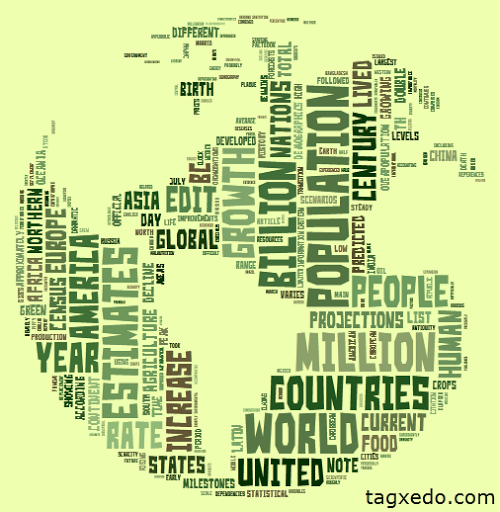 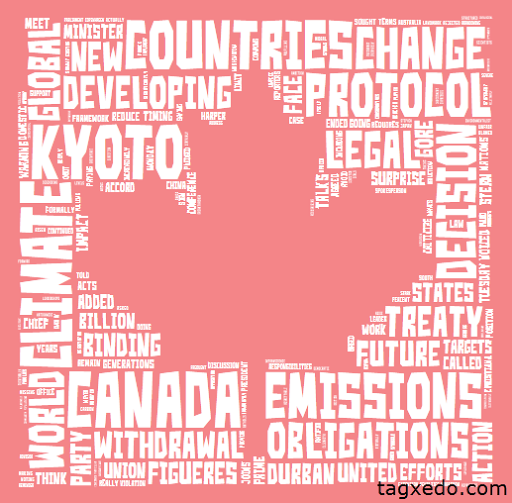 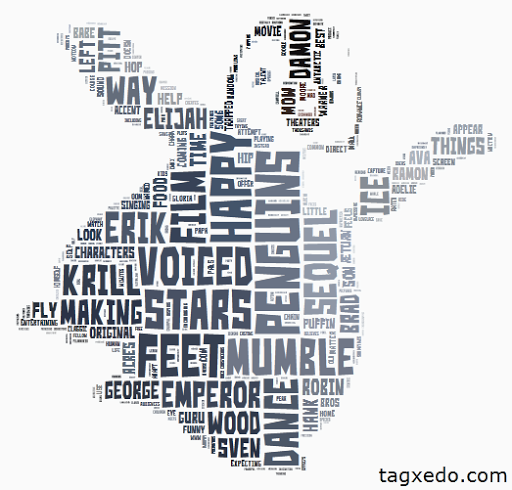 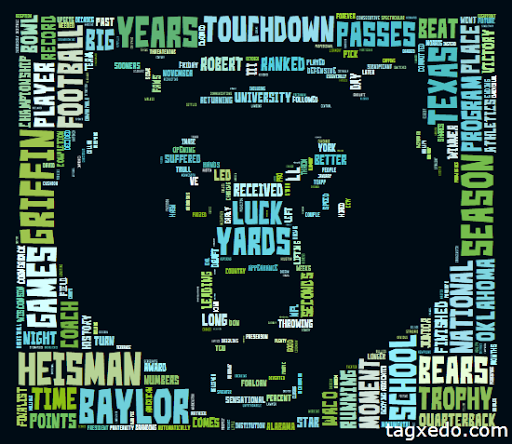 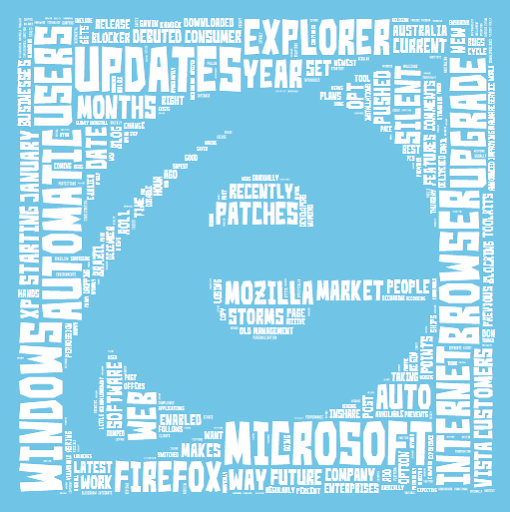 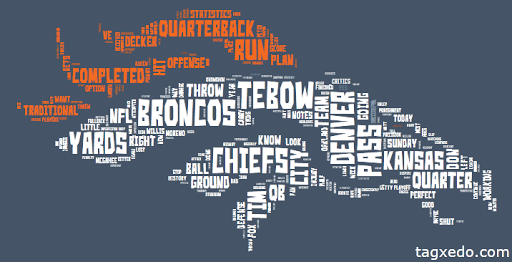 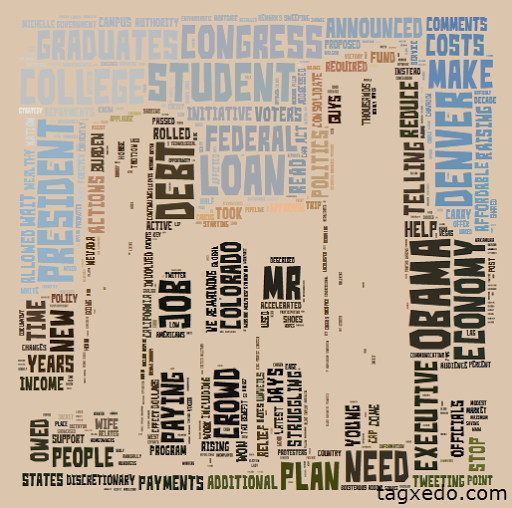 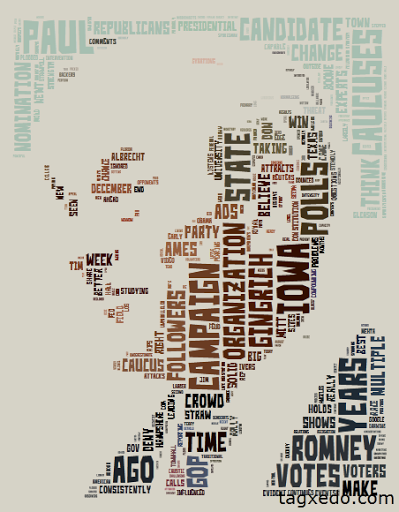 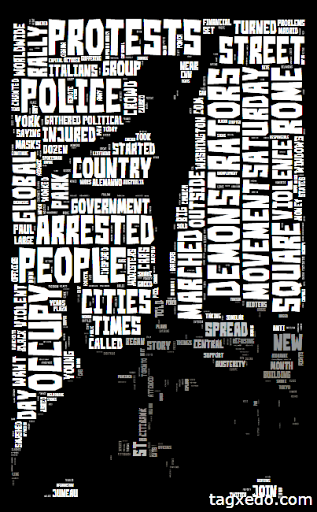 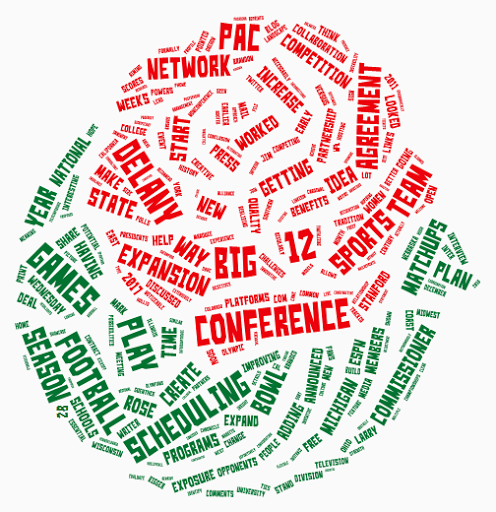 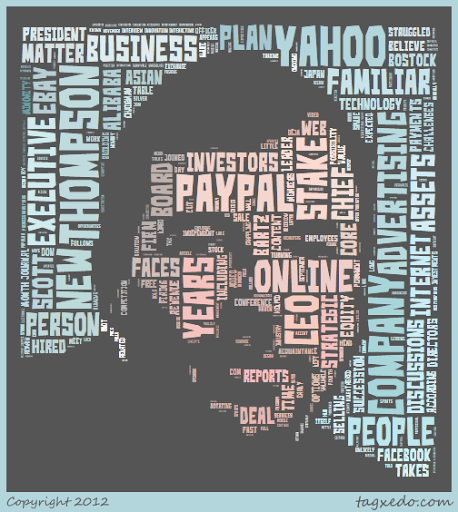 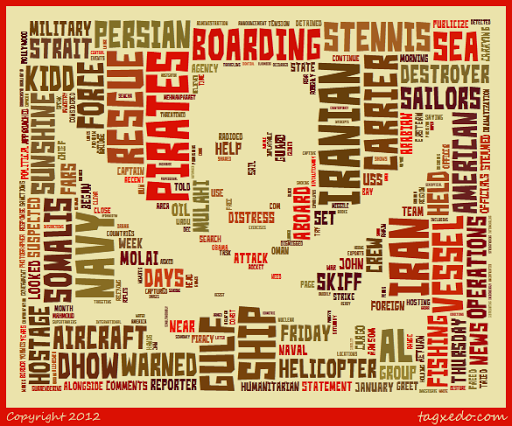 What make this font special? In general, what makes a good font for Tagxedo? It's hard to quantify, but I come to the following rule-of-thumb after almost two years of obsession with Tagxedo (as a user, not just as its creator). A great font must (1) have a relatively thick ink density, (2) stand upright rather than slanted, (3) have a relative high height-to-width aspect ratio (so that a typical word does not look like a very long rectangle), but not too high, (4) be playful, interesting, but not too "cute" and definitely not too boring, (5) present a unique personality without being too overwhelming...

Okay, what I described was still pretty abstract and fuzzy. But I do know a good Tagxedo font when I see one, and Simple Glum G is definitely the best font for Tagxedo that I have seen. I encourage you to give it a try *. Have fun!